Polonia Sport Club was established in 1950 and continues to be a leader in Milwaukee’s soccer and Polish community.

With immigrants and homegrown talent, Polonia Sport Club has a long and successful history of soccer in Wisconsin with numerous adult & youth teams achieving indoor and outdoor championships.

In 1965, thanks to soccer enthusiast contributions, Polonia purchased its first club house. Having a home base to meet and celebrate boosted the morale and confidence of our teams. This also spurred the growth and development of our youth soccer program.

In 1978 under the leadership of club president Henry Matecki, Polonia Sport Club members took on the challenge of purchasing 23 acres in Franklin, WI to promote the development of soccer and ethnic activities in the community.  Soccer tournaments, picnics, festivals and religious celebrations have been a source of pride for Polonia and our Polish community. For his efforts, Mr. Matecki was honored at the Pulaski Council of Wisconsin as Polish-American of the year. 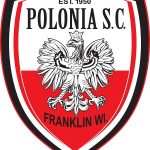 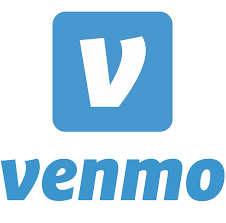 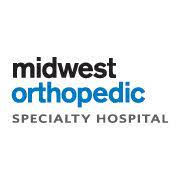 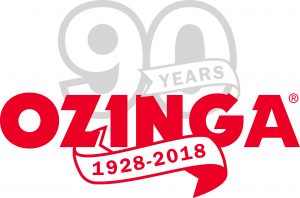 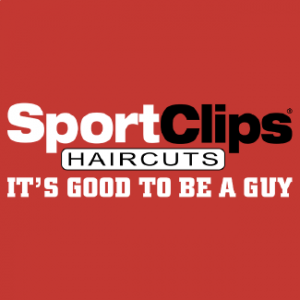